Politics and the Person: Why Legislation Matters for the Pro-Life Cause 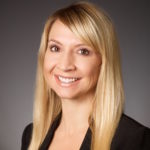 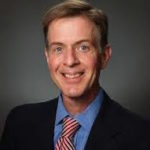 Travis Wussow moderates a discussion between Tim Goeglein, Charles Camosy, Denise Harle, & Shannon Royce about the Pro-Life Movement in politics at the Evangelicals for Life 2018 Conference in Washington DC.

The countercultural call to committed love