9 Ways to Protect Your Child from Sexual Abuse 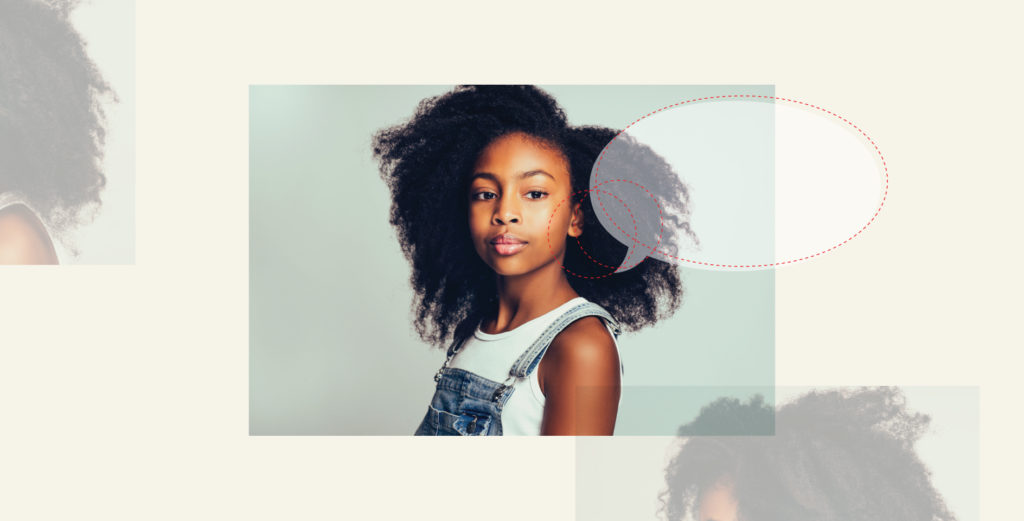 The message children need to hear is: “God made all of you. Every part of your body is good, and some parts are private. He made the parts of your body that other people see every day, and he made your private parts. Every part is good because God made every part and called them all good.”

Parents need and want help in protecting their child from sexual abuse, which is an important and prevalent issue. One in four women and one in six men have been or will be assaulted in their lifetime. Heartbreakingly, many of the victims of this epidemic are children: 15% of those assaulted are under age 12, and 29% are between ages 12 to 17. Girls between the ages of 16 and 19 are four times more likely than the general population to be victims of sexual assault.

Most victims of child sexual assault know their attacker: 34.2% of assailants were family members, 58.7% were acquaintances, and only 7% of the perpetrators were strangers to the victim.1U.S. Bureau of Justice Statistics, 2000 Sexual Assault of Young Children as Reported to Law Enforcement (2000).

Although strangers are stereotyped as perpetrators of sexual assault, the evidence indicates that a high percentage of offenders are acquaintances of the victim.

Parents and caregivers need to be smarter and better prepared than those who would want to harm the child they love and want to protect. While actions by adults can be more effective than expecting children to protect themselves from sexual abuse, children still need accurate, age-appropriate information about child sexual abuse and confidence their parents and caregivers will support them.

Practical ways to educate your children

Education is important in prevention against inappropriate sexual behavior or contact. By teaching children about their body and discussing appropriate and inappropriate touch, you are helping them understand their ability to say “No” to unwanted touch, which will help them if anyone ever tries to hurt or trick them.

Here are nine practical things parents and caregivers can do to protect their children from sexual abuse:

1. Explain to your child that God made their body.

An explanation can look something like, “Every part of your body is good, and some parts of your body are private.”

It might be uncomfortable at first, but use the proper names of body parts. Children need to know the proper names for their genitals. This knowledge gives children correct language for understanding their bodies, for asking questions that need to be asked, and for telling about any behavior that could lead to sexual abuse.

Clearly identify for your child which parts of their anatomy are private. Explain to your child that “some places on your body should never be touched by other people—except when you need help in the bathroom, or are getting dressed, or when you go to the doctor.” You can do this with young children during bath time or have your child dress in a bathing suit and show them that all areas covered by a bathing suit are “private.” The bathing suit analogy can be a bit misleading because it fails to mention that other parts of the body can be touched inappropriately (like mouth, legs, neck, arms), but it is a good start for little ones to understand the concept of private parts.

Let your child know they can tell you if anyone touches them in the private areas or in any way that makes them feel uncomfortable (even areas not covered by the bathing suit)—no matter who the person is, or what the person says to them. Assure your child they will not be in trouble if they tell you they’ve been touched inappropriately—rather, you will be proud of them for telling you and will help them through the situation.

Be clear with adults and children about the difference between touch that is OK and touch that is inappropriate. To your child say something like: “Most of the time you like to be hugged, snuggled, tickled, and kissed, but sometimes you don’t, and that’s OK. Let me know if anyone—family member, friend, or anyone else—touches you or talks to you in a way that makes you feel uncomfortable.”

Teach little ones how to say, “Stop,” “All done,” and, “No more.” You can reiterate this by stopping immediately when your child expresses that they are all done with the hugging or tickling. Your reaction is noteworthy for them as it demonstrates they have control over their bodies and desires.

If there are extended family members who may have a hard time understanding your family boundaries, you can explain that you are helping your children understand their ability to say no to unwanted touch, which will help them if anyone ever tries to hurt them. For example, if your child does not want to kiss Grandpa, let them give a high five or handshake instead.

5. Don’t ask your child to maintain your emotions.

Without thinking, we sometimes ask a child something along the lines of, “I’m sad, can I have a hug?” While this may be innocent in intent, it sets the child up to feel responsible for your emotions and state of being: “Mom is sad . . . I need to cheer her up.” If someone wanted to abuse a child they might use similar language to have the child “help” them feel better, and the child might rationalize it as acceptable if this is something they do innocently with you.

Explain the difference between a secret and a surprise. Surprises are joyful and generate excitement, because in just a little while something will be unveiled that will bring great delight. Secrets, in contrast, cause isolation and exclusion. When it becomes customary to keep secrets with just one individual, children are more susceptible to abuse. Perpetrators frequently ask their victims to keep things secret just between them.

Playing doctor can turn body parts into a game. If children want to play doctor, you can redirect this game by suggesting using dolls and stuffed animals as patients instead of their own body. This way they can still use their doctor tools, but to fix and take care of their toys. It may take some time for them to make the shift, but just remind them gently that we don’t play games, like doctors, with our bodies. If you find your child exploring his or her own body with another child, calmly address the situation and set clear boundaries by saying, “It looks like you and your friend are comparing your bodies. Put on your clothes. And remember, even though it feels good to take our clothes off, we keep our clothes on when playing.”3Dialogue from Stop It Now! tip sheet: http://www.stopitnow.org/talking_to_kids

8. Identify whom to trust.

Talk with your kids about whom you and they trust. Then give them permission to talk with these trustworthy adults whenever they feel scared, uncomfortable, or confused about someone’s behavior toward them.

You’ve read these steps, now consider yourself an advocate against childhood sexual abuse. Report anything you know or suspect might be sexual abuse. If you don’t, it’s possible no one else will.

Educating your children and giving age-appropriate information about sexual abuse is an important way to help prevent abuse. These nine practical steps will help you to empower your children against sexual abuse and will give them confidence that they can come to you for help and you will support them.

Justin Holcomb, Ph.D., is an Episcopal priest and professor of theology and apologetics at Gordon-Conwell Theological Seminary and Reformed Theological Seminary. He serves on the boards of GRACE (Godly Response to Abuse in Christian Environments), Heart Support, and Leaders Collective. He has authored, coauthored, or edited more than twenty books on numerous topics, including sexual assault, domestic abuse, biblical studies, and historical theology. He and his wife, Lindsey, coauthored the award-winning children’s book God Made All of Me and God Made Me in His Image. Justin can be found on Facebook (@justinholcomb) and Instagram (@justinholcomb).

Lindsey A. Holcomb, MPH, works at Samaritan Village, a safe home and therapeutic program for adult survivors of sex trafficking. She is a former case manager at a sexual assault crisis center and a domestic violence shelter and is the cofounder of REST (Real Escape from the Sex Trade). Together, Lindsey and her husband, Justin, conduct a variety of training seminars on how to prevent, recognize, and respond to child, sexual, and domestic abuse. She is also the award-winning coauthor of Is It My Fault?, Rid of My Disgrace, God Made All of Me, and God Made Me in His Image. The Holcombs live in Orlando and are the parents of two daughters.